Minister Taf wants to bring the gospel to Sumfest 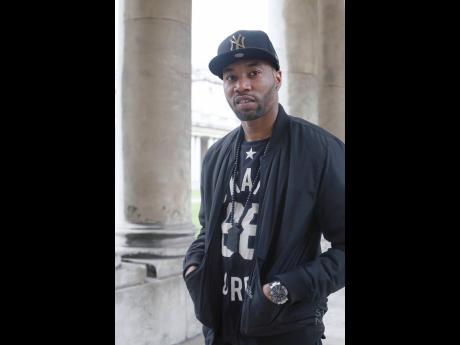 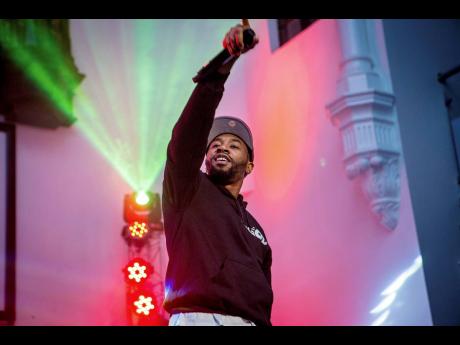 Reggae Sumfest wrapped up in July, but for United Kingdom-based entertainer Minister Taf, you can never be too late with sharing the gospel. As he continues his soul-saving mission, he is throwing in his hat to form part of the future line-up.

"I'm targeting unbelievers, mostly youth, and I am waiting on Joe (Bogdanovich) to contact me for Sumfest," he said. Should he be added to the roster, Minister Taf says he is suitable for either night, as he boasts a multi-genre repertoire.

His latest video (for his single Ova Yah Suh) oozes swagger, while the track, nestled on a dancehall beat, strikes the balance between the sacred and the secular.

"The meaning behind the song is simply understanding that sometimes we have to love some people from a distance, even in the church," he said. "We have people that carry a certain negative energy and you cannot afford to have that around you, because spirits are transferable." The song forms part of his debut gospel album, Life, released in April.

"If I win an award because of this album, it's a blessing, and God gets the glory. But I am just doing this to save souls and make a difference in the lives of others, and there is no greater reward than that," he said.