Koven Dre vows to put Manchester on the musical map 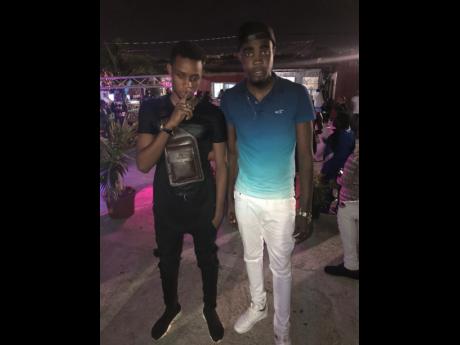 Dancehall artiste Koven Dre believes that artistes who are based in rural Jamaica now have a better chance of making it in the music business than they did in the past.

The talented deejay who hails from Porus, Manchester, cites the success of popular dancehall acts like Tommy Lee, Rygin King and Teejay, who all hail from Montego Bay, as a sign that the trend is changing.

"Things are opening for artistes who are based in the country areas. There are many artistes coming out of Montego Bay who are doing well. If they can do it, artistes based in other parts of the country can do it too. You don't have to be in Kingston to make it anymore," said Koven Dre.

Koven Dre is currently promoting a new single, titled Prayer Up, on the Dayone Link label. The song, which was produced by Mandeville-based producer Don Ricky, was released on iTunes on January 2.

"My new single is getting a lot of positive feedback, my team and I are working overtime to make it a hit," he said.

Koven Dre is signed to Dayone Link, which is also based in Mandeville.

"Don Ricky is a good producer and manager, and I am confident that under his management I will go all the way to the top of the music industry. We're going to put Manchester on the musical map," said the artiste.

He launched his recording career last February with a single, titled Commanas, on the Medina label.