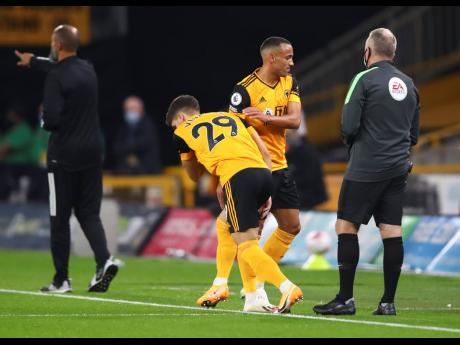 Even the world's richest football league is worried that it can't function as normal much longer without fans in the stands.

After the British government imposed new pandemic restrictions yesterday, the English Premier League warned of the "devastating" financial impact it could have on clubs as supporters faced being locked out of games for another six months.

Sports -- including football, rugby and horse racing -- have asked the government for financial assistance after Prime Minister Boris Johnson halted plans to allow the phased return of spectators into sporting venues in England from October 1 because of a spike in coronavirus cases.

The government felt compelled to reverse the reopening of society after its top scientific and medical advisers said new coronavirus cases were doubling every seven days.