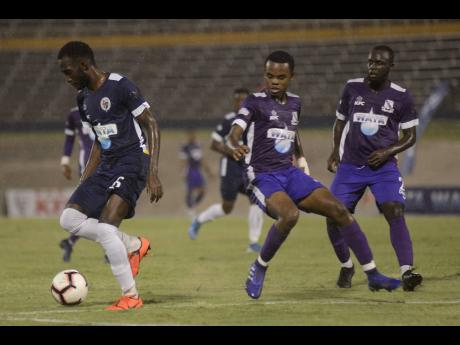 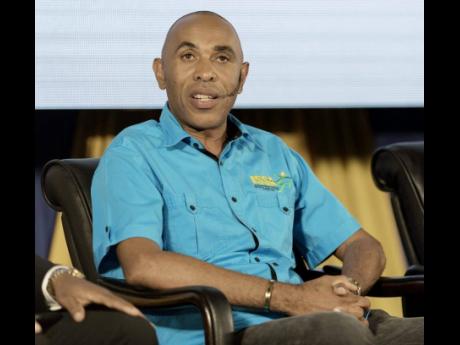 If approval is granted to start the schoolboy football season this fall, Inter Secondary Schools Sports Association (ISSA) President Keith Wellington does foresee a condensed campaign, but with the most of the major competitions being played.

Last Tuesday, ISSA announced a tentative mid- to late-October start of the 2020 campaign, which is proposed to conclude on December 19, pending approval from local authorities. Additionally, basketball and netball are two other competitions that are planned to start as schools work towards physically reopening their doors in September with the country continuing to battle the Coronavirus.

Wellington said that while the format for the upcoming season has not been finalized, he does not anticipate removal of the Ben Francis and Walker Cup knockout competitions from this year's calendar, though the status of the Champions Cup is in doubt.

Among the health protocols being developed for the safe start of the are guidelines for full team training when they are given the go-ahead.

In addition to that, Wellington said that are seriously considering hosting matches at selective venues that will be able to limit crowd side, but also provide a safe environment for teams.

"We will seek permission for games to be played at those venues. So part of the protocol will be that we must ensure that the venues that are used are going to be safe, and so we will select the venues that are best able to accommodate the type of protocols that we will have in place," he said.

With concerns mounting on whether it would be suitable to have high-school sports return this fall, Wellington believes that the body has a responsibility to prepare the framework for execution if approval is granted.