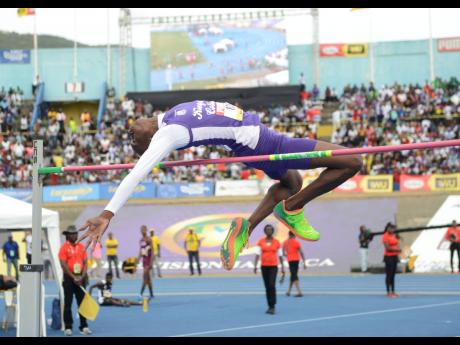 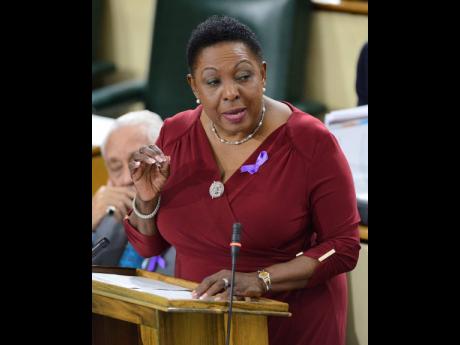 The coronavirus has forced the cancellation of a number of sporting events including the Tokyo Olympic Games, which have been postponed from this summer to next year.

The virus has also forced the cancellation of this year's ISSA/GraceKennedy Boys and Girls' Athletics Championships (Champs), the Jamaica International Invitational Meet, the Racers Grand Prix and the Red Stripe Premier League competition.

Grange told STAR Sports that her ministry is still doing its calculation to determine how much money the industry has lost because of the virus.

"We have lost millions of dollars, but we are still making this assessment in order to quantify what the numbers are and the impact it has had on sports," she said.

"It has been tremendous financially and emotionally. Just Champs alone, you can imagine the loss and the emotional impact that it has had on the athletes," she said.

"It has impacted not just locally, but internationally, because coaches come to scout and a lot of countries come here during Champs. I have had requests from officials from overseas who were coming to be guests of the Ministry."

Grange said that many overseas athletes who wanted to come into the island for training had to cancel their trips because of the pandemic.

"We had requests from one country, where they were sending a large contingent of athletes to be based here for training, leading up to the Olympics and that had to be cancelled," she said.

"It has been tremendous because the Jamaica International Invitational Meet, the Racers Grand Prix, Champs, and the local football competitions have all been cancelled and it has affected all aspects of sporting industry."