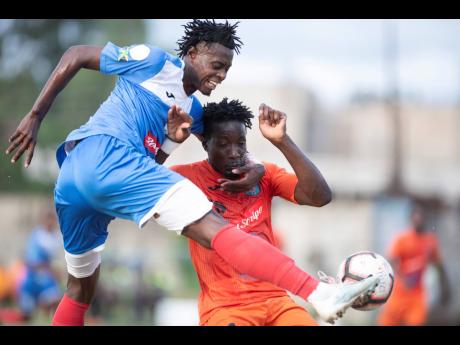 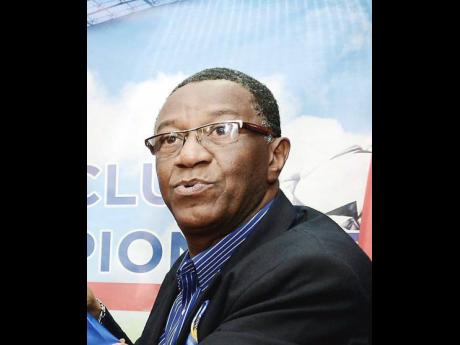 With some part of the Jamaican society already feeling the effect of the economic downturn because of the outbreak of the coronavirus, Harbour View FC general manager Clyde Jureidini says that the Premier League Clubs Association (PLCA) is set to meet this week to discuss the extent to which the clubs can continue to compensate players for the remainder of the season.

The Red Stripe Premier League (RSPL), like other football leagues worldwide, came to a halt at the beginning of March after Jamaica confirmed its first case of the deadly coronavirus.

Jureidini said that it is the intention of the clubs to continue to pay the players, but representatives of each of the 12 teams will decide if they can afford to pay the footballers their full wages or only a portion.

"All of the clubs have agreed to have a forum discussion early this week to see collectively what the league, the sponsors, and each club can afford to do for this month, next month, and May, when the normal season would have ended, to see what can be done," Jureidini said.

But he did not reveal the exact date of the meeting.

"The objective of the clubs is to continue playing the players partially, or in full, and the clubs will have those discussions individually and make that decision," he said.

Across the world, professional footballers have agreed to take a pay cut as clubs try to reduce their expenses during the unexpected inactive period and also to brace for what is expected to be an imminent economic downturn.

If the RSPL season is to be finished, it is almost certain that the PLCA will have to extend the season to summer, which could run most of the clubs into financial difficulty.