Lawrence gives back to Bull Bay after quarantine lifted 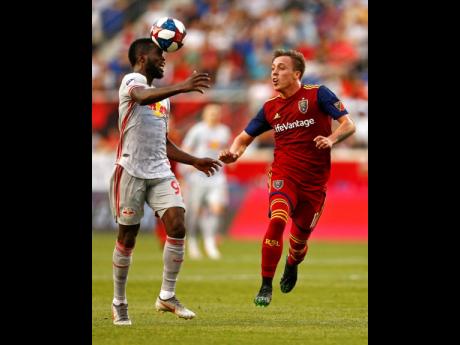 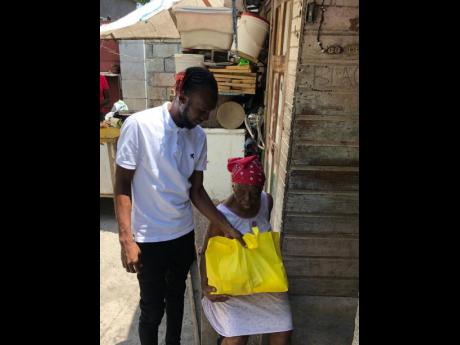 In the midst of the current health crisis, Jamaican international defender Kemar Lawrence is ensuring that he is doing is part to assist those who are directly affected by the coronavirus.

With the help of some of his friends, the 27-year-old defender arranged for care packages, consisting of food items, to be delivered to members of the Bull Bay community on Saturday.

The eastern St Andrew community was placed under quarantine by the Government after it was revealed that the country’s first confirmed case of the virus resided there.

Lawrence, who is currently in Belgium plying his trade with Anderlecht, said that the initiative was motivated by entrepreneur Dean Onfroy who has been doing similar acts of service to inner-city communities and was commended by Lawrence who was moved to do the same.

“The inspiration is what really struck the move and it was God moving in me as well telling me it doesn’t matter where you are, you can still reach out and give a helping hand,” Lawrence told STAR Sports. The initiative was put together in a space of a couple of days with the help of his wife and his brother who procured the necessary items to be delivered.

Bull Bay holds extreme significance for Lawrence as it is the community that has helped shaped his sporting and personal development since moving there at age 13.

“Ever since I moved there as a youngster, everybody just took me in and cared for me and ever since they have shown love and appreciation, so every time I get a chance, I try to do the same,” Lawrence said.

When his friends visited the community on Saturday to present the items, the appreciation and gratitude shown by the receipts had a profound effect on Lawrence who gained immense satisfaction in bringing smiles and hope to a community that has been in locked down since the quarantine was in place due to the first case originating in the community.

“Yesterday, when they video called me you could see people just smiling, people saying high waving and just saying thanks,” he said. “That kind of moves you in a different direction. That gives you a feeling that money or anything else can’t give you and that’s something that I am really proud of,” Lawrence said.

He hopes that his actions can motivate others to be of similar service.