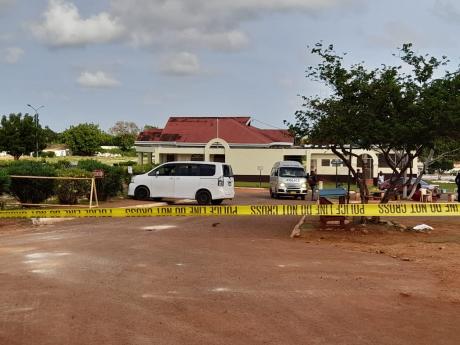 One woman was fatally shot, and three others injured earlier today at the Meadowrest Memorial Gardens after gunmen attacked a group of funeral attendees in St Catherine.

The deceased has been identified as Shanice ‘Peach’ Dean from 12 Lane in WhiteHall, St. Andrew

The incident happened at about 1 p.m.

Eyewitnesses say multiple rounds were discharged by the gunmen in the direction of the attendees.

The police say the woman was pronounced dead at hospital.

The condition of the injured persons is not immediately known.

A second person has died following this afternoon's shooting of a funeral party at the Meadowrest Memorial Gardens in St Catherine.

A man has succumbed to injuries, the police say.