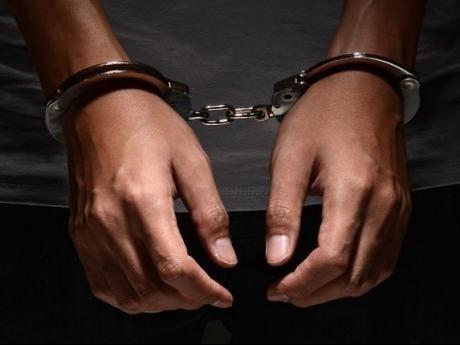 A Portland man has been arrested and charged for the alleged assault of his sister.

The police say on Saturday, Rushane Terlonge got into a heated argument with his sister during which he hit her on the left side of her body with a concrete block.

Terlonge, who is a labourer from the Sandshore District, is further alleged to have pulled a gun and threatened to shoot his sister.

The matter was reported and the accused arrested and charged for illegal possession of a firearm, assault at common law and assault occasioning bodily harm.