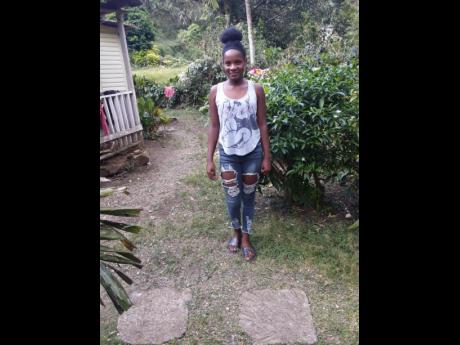 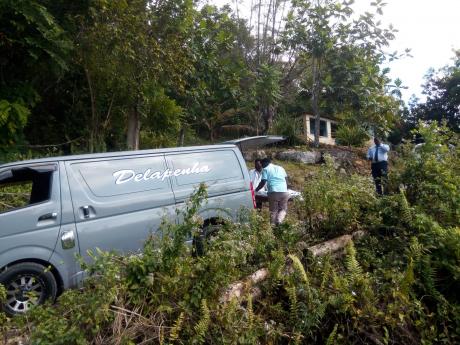 The police were alerted this morning to a home in St James where the bodies of a young
girl, who was said to be missing from last year, and a man were found.

It is reported that about 2:00 a.m., gunmen entered Spence’s Rohampton district home where he and Toni Ann were in bed.


Several shots were fired and the two were later discovered dead with several gunshot
wounds.

The police say Spence had been under their radar for some time.

Reid’s father who came on the scene, indicated that he had been trying to locate her
since last year. He explained that while he and his daughter communicated, she did not
disclose her exact location.