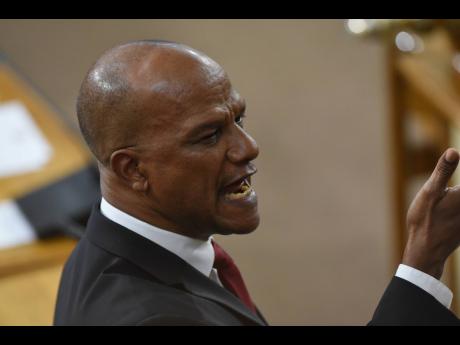 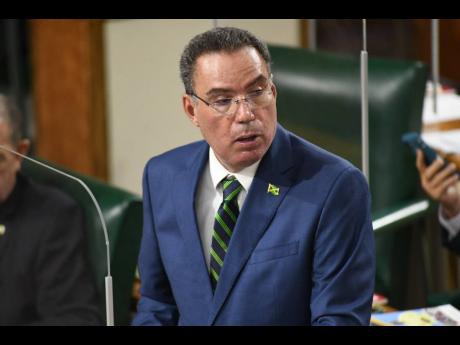 People's National Party senator Peter Bunting has denied that he played any role in the revocation of Government minister Daryl Vaz's US visa.

In an interview on Nationwide News Network, former US Ambassador to Jamaica Donald Tapia said Bunting had asked for Vaz to be investigated by local cops. But in a release yesterday, Bunting, who served as national security minister between 2012 and 2016, said that the revocation of visas falls solely within the purview of the United States government.

"During my tenure as minister of national security all of my meetings with representatives of the US Embassy in Jamaica or the State Department were official engagements, and concerned solely with issues of national security and the safety of the Jamaican public. None of these meetings were used to pursue any other matters," he said. Bunting also said that the revocation of Vaz's visa "continues to engage serious issues, as it relates to integrity in public life, and apparently touching on matters related to or even involving narcotics trafficking".

Vaz's US visa was revoked in 2019 but last Friday he was issued with a one-year multiple-entry B1/B2 visitor's visa with a rare waiver.

"This matter cannot and should not be resolved in the realm of gossip and speculation," said Bunting, who added that he has chosen not to engage publicly on this issue, "as to do otherwise could risk the trust and confidentiality which is the bedrock of the relationship between representatives of governments".

"I strongly encourage Prime Minister (Andrew) Holness and Minister Kamina Johnson Smith, Minister of Foreign Affairs, to use their respective offices to engage directly with the US State Department on the issue of the visa revocation, so that there can be final resolution of the matters raised in the public domain," he said.