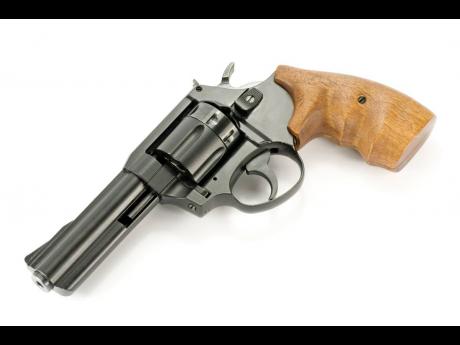 The police in St James have reported that they have recovered an illegal firearm and several rounds of ammunition from the house of a St James couple, who were shot and killed by armed men who invaded their home in Niagara district, St James, on Saturday morning.

Reports by the police are that the couple were asleep in their house about 6:30 a.m. when men armed with guns kicked open the door to the house, and opened fire, hitting them both.

Police said that investigators who visited the house discovered a loaded .38 revolver under a pillow on a bed.

Lydia's relatives told THE STAR that she was a kind and loving person, who did not deserve to die in that manner.

"We were all looking that one day that sickness might have killed her, but nobody was looking for her to be murdered in her sleep by gunmen," a relative said.

Another relative theorised that the gunmen came for Duppy and decided to kill Lydia because she was in the house at the time.