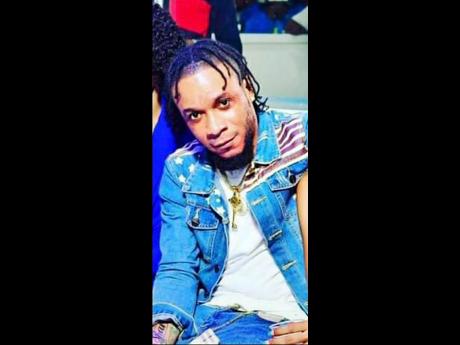 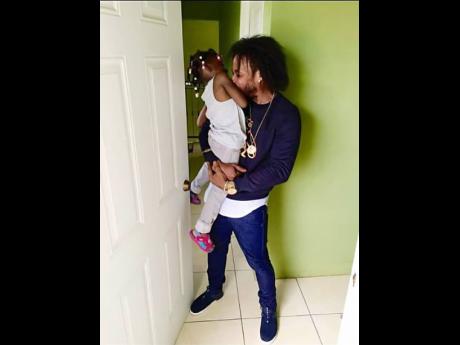 Sherlock Dixon and his daughter, Sharpae.
1
2

Breaking news to her seven-year-old daughter that she would never be able to have nightly video chats with her dad was by far the hardest thing that Sashana Christie-Rose has ever done. She knew that the child, Sharpae, who shared an unbreakable bond with her dad, Sherlock Dixon, would be heartbroken.

Dixon, 40, was gunned down and killed at his home on Tarrant Drive, Kingston 10, last Sunday, June 6, by unknown assailants. Reports are that about 2:10 p.m., Dixon was in his yard when he was pounced upon by armed men who shot him several times. He was rushed to hospital where he was pronounced dead.

"It took so much out of me to tell my baby that her daddy was dead," Christie-Rose said.

"When I said to her, 'Baby, somebody killed daddy', she said, 'Mommy, you're joking, right? You mean my daddy is a ghost?' And she started to cry," she told THE STAR.

"It hit me so hard when I heard my baby told me that she wants to die and go to Heaven with my daddy," the mother added.

Christie-Rose said she has been going through extreme mental anguish since the incident, and her baby is similarly distraught.

"Right now my head (is) just messed up, because my baby keeps on saying she wanna die and go to Heaven with her daddy. I have to be watching her. because I don't want her to do anything out of the way to harm herself," the mourning mother said.

Dixon, a clothes vendor, has always cherished his only daughter, even before he met her.

"I can remember when she was much smaller, and when her dad came to visit and it was time for him to leave, he would have to hide because if she saw him leaving, she would cry and roll a ground," said Christie-Rose said.

"Him mean the world to her and she was his everything. When I was pregnant he would do everything for me. I remember him bathing me, combing my hair, washing my clothes an' all. I can remember going to clinic with her, and when I came back home, he (had) changed up the room and buy all her stuff," she said.

Although Christie-Rose and Dixon's relationship ended in 2018, after five years, Dixon was constantly in his daughter's life.

"I never had no issues with him when it comes on to taking care of his daughter. Anything in this world she ask for, he will find it and make sure she gets it. He even tattooed her face on his chest, that's how much he loved her," Christie-Rose said.

"I don't know how she is gonna manage without her daddy, because they talked and texted every day," she cried.

More than 580 persons have been murdered in Jamaica since the start of the year, representing a decrease of 10 per cent when compared with the corresponding period last year.