‘Train hopper’ longs to get back on track 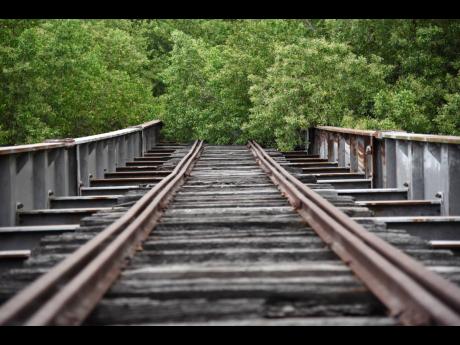 A section of the railway line in Kingston. 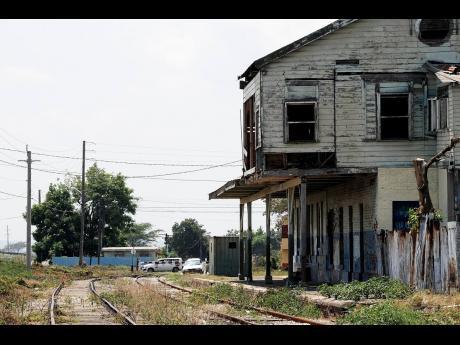 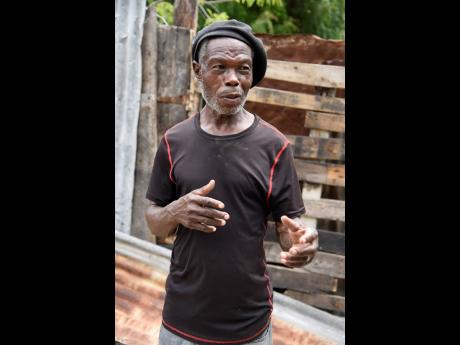 Albert McCouthy, 68, shares his experiences of riding the train all over Jamaica.
1
2
3

Albert McCouthy almost lost his life after his attempt to hop on to a moving train went wrong. He was 16 years old at the time.

Now 68, McCouthy said that jumping on and off trains was a common practice among boys in the days that the rail transport chugged through many areas of Jamaica.

"All a my brother them grow pon top a train, man, dem use to live pon it. So me couldn't be the one fi feel left out, a so come me start do it too," he told THE STAR.

"One morning me decide to hop it and I thought I was running fast enough to hold on to the train but I was a bit too slow," McCouthy, who lived at Cambridge in St James, recalled.

"When I grab the train with my left hand me never grab strong enough and it flash me off. In that moment me feel like is a somebody shot me to how me feel a shock run through me body. At the same time me a run and couldn't stop and there me see a big rock in front of me, and me end up straight in it. Me think me dead," he laughed.

However, the old saying, 'boys will be boys' held true for him. Instead of the incident stopping him, McCouthy made sure his strides would be in lockstep with the train whenever he is hitching a ride. At one point during his 20s, he was even called a 'train hopper'.

McCouthy, who now settles in Greenwich Town, St Andrew, is excited at news that the trains - which were parked in 1992 when the public passenger railway service was closed - could start running again. However, he does not want young people to risk their lives hopping trains.

"Me nuh really want the youths to think about hopping any train because it is not safe," said McCouthy.

He said that he is also rooting for the trains to be back in business so he can remind himself about the look and feel of being inside one of the units.

"We wah go on it and have all me camera to take some nice pictures and scenery. It was a lovely thing to ride on the train. It would be such a nice thing for the culture man if they bring it back," he said.

Transport Minister Robert Montague, speaking in Parliament last Thursday, said the Government has embarked on a plan to move children from Old Harbour and Linstead into Spanish Town by train. Additionally, he said that consideration is being given to have one train in Kingston to move between downtown and Marcus Garvey Drive "to provide transportation and leisure trips or just to give train experience".

An enterprise team headed by Howard Mitchell is currently examining a proposal to lease the 'rum trail' of the railway that leads from Montego Bay in St James to Appleton in St Elizabeth.

He also believes that the Government should consider those in the rural areas who may also benefit from the railroad system.

McCouthy can't wait to see the revitalisation of the railway in rural Jamaica.

"I think it is especially needed in the deep-rural part of the country as well, especially for farmers to bring their stuff into Kingston," he told THE STAR.

"Overall, it would be a good thing because the amount of accident that is happening on the road because of impatient motorists and all other things, the train could help to cut down some of that," he reasoned.