Cop seen on video in compromising position taken off duty 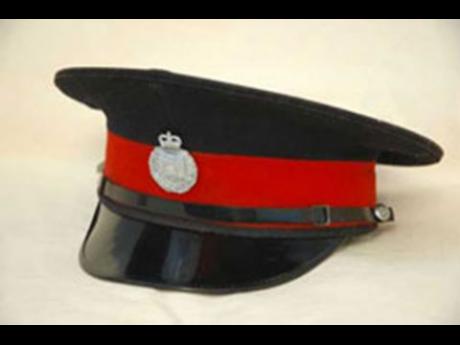 The police officer who was caught in a compromising positon in a viral video has been taken off duty.

In the video making the rounds on social media, the cop who was wearing his uniform, was recorded participating in a sexual act in the back of a motor car.

The JCF's Corporate Communications Unit (CCU) via a tweet on their official twitter page said that Commissioner of Police, Major General Antony Anderson, ordered the interdiction, while the Inspectorate and Professional Standards Oversight Bureau (IPROB), has launched an investigation into the activities captured on video.

Cops on interdiction are paid a percentage of their salaries until investigations are complete.