Caribbean put on alert for high flooding and landslides 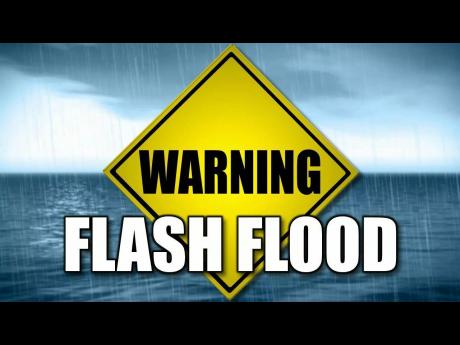 BRIDGETOWN, Barbados, CMC – The Barbados-based Caribbean Climate Outlook Forum says the transition between the wet and dry season is forecast to feature particularly high flooding, flash flood and landslide potential across Belize and other islands.

In its latest Caribbean Climate Outlooks publication for the period October to December, the agency said La Niña conditions unfolding in the Pacific increases the probability of such hazards.

“In October, heat stress will likely remain high due to high humidity and temperatures south and eastwards of Guadeloupe. On a brighter note, copious rains should ease drought concerns by the end of this period for most,” it added.

The agency said as of September 1, severe “or worse” shorter-term drought has developed in coastal Belize and far eastern Guadeloupe, and continues in southwestern Dominica, northwestern Martinique, and northern St Lucia.

It said long term drought is occurring in The Bahamas, Barbados, Belize, Grand Cayman, the Dominican Republic, Guyana, Suriname, Trinidad, Turks and Caicos Islands, and the Windward Islands, except Dominica and Grenada.

“Long term drought should slowly ease and concerns decrease in most affected areas. By the end of November, long term drought concern should evolve in Dominica and expected to possibly continue in Belize, Martinique, and Suriname.

“Shorter-term drought is unlikely to be of significant concern by the end of November, with the possible exception of parts of southern Belize,” the agency said.