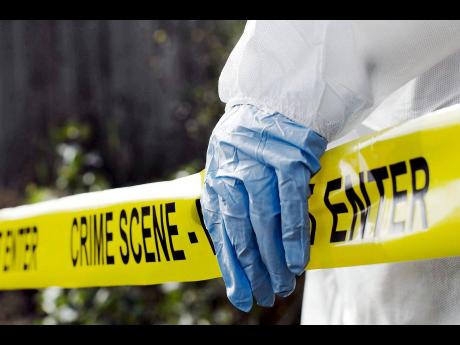 A Jamaica Defence Force (JDF) soldier, this morning succumbed to injuries he received during a firefight with gunmen in Milk River, Clarendon last night.

He has been identified as 21 year old, Private Reneil King.

The soldier was part of a joint police/military team that was deployed to a location in Milk River on an anti-narcotics operation.

Reports are that the joint team arrived at the target location at approximately 6:30 pm yesterday, and while conducting search operations, approximately two thousand nine hundred pounds of marijuana and a boat were seized from the location.