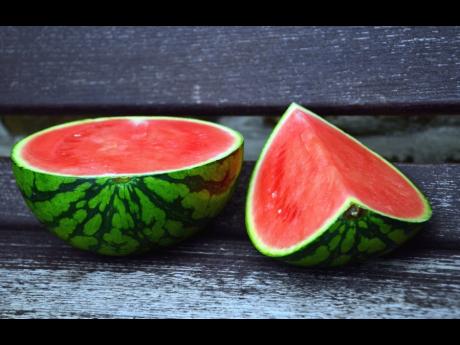 The police are advising members of the public to be on the look-out for the sale of stolen watermelon in St. Elizabeth.

According to the police, the watermelons were stolen from a farm in Congo Hole district, Southfield, St. Elizabeth between Tuesday, August 11, and Wednesday, August 12.

The produce is believed to be unhealthy for human consumption due to the fact that it was sprayed with toxic chemicals-Pegasus and Dithane.

Members of the public are therefore being asked to be vigilant when purchasing these produce.