Jamaican-born muslim extradited to US to face terrorism charges 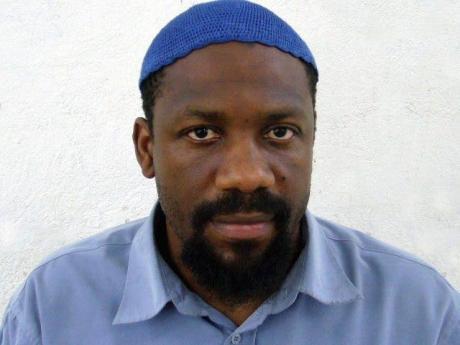 Faisal was deported from the United Kingdom to Jamaica in 2007, after serving four years of a nine year prison sentence in London, where he had been convicted of three charges of soliciting the murder of Jews, Americans, Hindus, and Christians, and two charges of using threatening words to stir up racial hatred.

Faisal was then arrested by the Jamaica Constabulary Force in August of 2017, and has since been in the custody of the Government of Jamaica.

Reports are that, on July 29, 2020, Jamaica's Minster of Justice signed a surrender warrant to the United States of America for el-Faisal.

Faisal fought extradition to United States for approximately three years, with his last appeal denied by the Jamaica Court of Appeal.