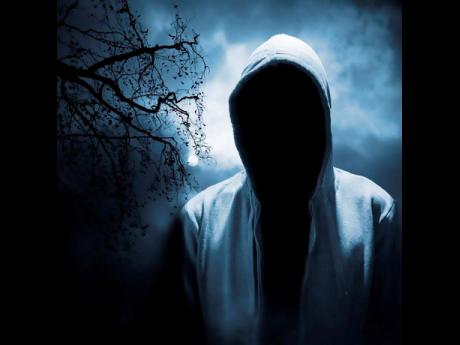 A Manchester woman, who took to social media to express concerns that her Bajan ex-boyfriend was stalking her, says she has been reassured by the police that she would be safe.

"Right now I'm just praying for this to be over. The guy hasn't reached out to me since and I hope it stays that way because my life is what is important," Julia Johnson told THE STAR.

Johnson said that she met the man in Barbados in 2019 when she went to visit her aunt.

"We got into a relationship and spent some time together and I went back to see him once after that," said Johnson. "It has been an on-and-off relationship still because he is really disrespectful and he can talk down to me and I was just tired of it and I was trying to get out of it." She said after her second trip to Barbados last August, they argued repeatedly.

I couldn't live in peace

"I just said this was it. Him start track me down and stuff like that. If I took a picture, the boy look for the location and show up there. I couldn't live in peace and people think a just now a from long time," Johnson said. "One of his friends told me that I need to start take the guy serious because he has a bad temper and the friend said he is asking him how he could go about getting people that can harm me." Frightened, Johnson returned to Jamaica, but the man would not relent.

"When me come home to Jamaica, him call me from December straight back to February from 13 different numbers," she said.

Johnson believes her ex-boyfriend is adamant about hurting her because he feels she scammed him.

"We broke if off but because he has given me things and in is head, he thinks he owns me. This person and I were in a relationship, is just like a boyfriend a give him girlfriend things," she said. "Me nah live no lavish lifestyle. People on social media say I scam him. If I was a scammer and a get this whole heap a money, why would I need to borrow money to start a business while being with this man if him did a do big things?" She said she has shared the entire conversation between herself and the man with the police.

"This guy even a try find somebody in Jamaica to harm me. That's what his friend who called me told me. Him all reach out to my travel agent to find information about me, so it is serious. I couldn't take it light," Johnson told THE STAR. Head of the Manchester police, Superintendent Gary Francis, said he is aware of the issue and advanced investigations are in progress.