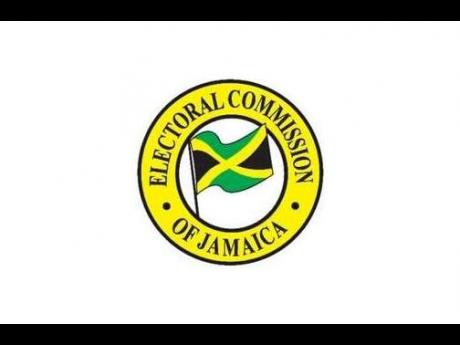 Following yesterday's announcement of a September 3 general election, the Electoral Commission of Jamaica (ECJ) has outlined guidelines for the campaign period.

Here are the guidelines:

* All gifts, sponsorships, and monies contributed to political parties and candidates during this period must be disclosed to the Electoral Commission of Jamaica.

* Registered political parties and candidates are required to report campaign expenditure and contributions for the period.

* A candidate may spend a maximum of $15 million in election expenses and a registered political party up to $630 million.

* Failure to disclose contributions or government contracts held can result in charges not exceeding $1 million dollars and/or a term of imprisonment not exceeding 12 months.

* The financing of election campaigns for the September 3 parliamentary election will be closely monitored by the Electoral Commission of Jamaica.