Macka Diamond signs on as chief adviser for record label 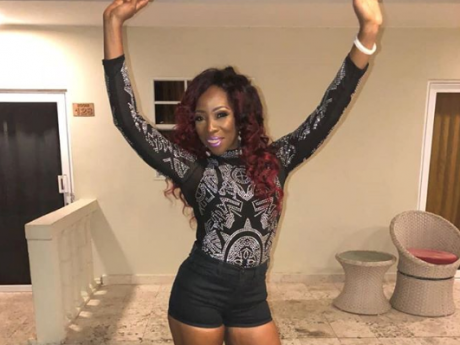 The label, led by Gerald Harris, began producing in 2019 and started investing in music to support quality artistes.

"I saw there were a lot of artistes that were talented but didn't have the right investment into their career. Especially young artistes just starting out need someone to believe in them," Harris shared.

The first major track for the label 'All Dem A Talk' by Macka Diamond will be released this week and will have a music video as well to be released later this month.