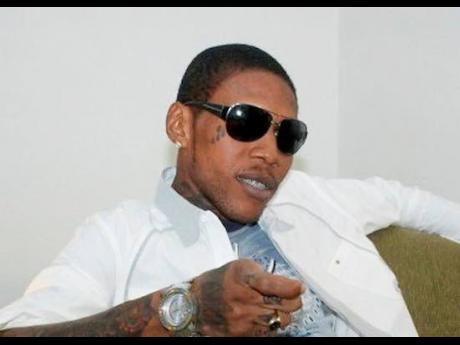 Vybz Kartel and his co-convicts are one step closer to getting their case heard in the Privy Council in the United Kingdom.

Bert Samuels, the lawyer for Shawn Storm, one of Kartel's co-convicts, confirmed to THE STAR last night that an official application has been made in the case.

"An application has been filed on behalf of all four appellants to get leave to go to the Privy Council with the matter. It will be heard via video link during the week of June 29," Samuels said.

They appealed their sentences and convictions in July 2018, however, their appeals were dismissed by the court in Jamaica two months ago.