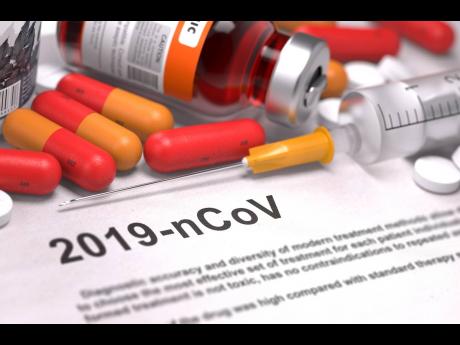 The Health Ministry yesterday announced that Jamaica's COVID-19 recovery numbers had reached 356, after 34 persons were released from care.

The island now has a recovery rate of 60 per cent. The ministry also reported two new confirmed positives, bringing the total number for the island to 590.

Both cases are from St Catherine, a male, age 69, and a female, age 23. Both are related to the workplace cluster in the parish.

They bring to 235 the number of persons linked to the workplace cluster; 217 are contacts of confirmed cases. In addition, Jamaica now has 91 imported cases; 27 local transmission cases not epidemiologically linked; and 20 cases under investigation.