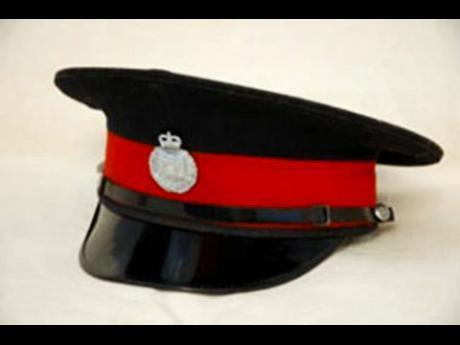 President of the District Constables Association Damion Pryce stated that Walker served for 35 years and was set to retire next week.

According to Pryce, he was found unresponsive in his barracks at the station shortly before 7:00 p.m. and later pronounced dead at the Kingston Public Hospital.

DaCosta was assigned to detention and courts in the St James Police Division.

According to Pryce, she complained about chest pains after completing her duties at the Montego Bay Police Station early Sunday and was admitted in hospital.

“She is not known to have any medical issues so it is puzzling to us,” he said.

He is appealing to members of the security forces to take time out from work for proper medical screening.

Pryce said the deaths come at a time when the association was getting ready to launch an improved welfare system that would make life more comfortable for members.