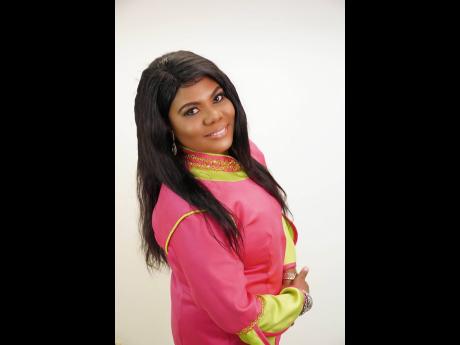 Despite some pastors dying from the novel coronavirus and churches being forced to close their doors to prevent the virus's spread, Prophetess Christine McLean said she is not alarmed, and continues to hold on to her faith that churchgoers should worship freely.

"They that know their God shall be like Mount Zion that shall never be removed. You are removed when you lack faith. You are alarmed when you are in fear and not faith," McLean told THE WEEKEND STAR.

She expressed that certain churches are experiencing turmoil because their members have not stepped out by faith.

"When Peter stepped out by faith and took his eyes off Jesus, he started to sink," she said. "The churches have lost their power and that's the problem. The devil wants to muzzle the churches and stop our mouths because it is the only entity to stop what is going on, but they were afraid and were thinking about survival instead of revival and that's how you get defeated."

McLean believes that only the churches that have been ordained and set apart by God will pull through to destroy the virus.

"Coronavirus is not bigger than God. Same like the churches were healing before corona came in, they should be on the forefront with the prophetic voice to heal," she said. "If the churches were laying hands on the sick, they would recover, and I'm talking about churches who know God, connect with him and have encounter with God."

McLean stressed that now more than ever churches should step out and prove themselves.

"The church is bowing its head big time to something that we have got the power over. We running when we should not. Because corona kill off a lot of people, that mean we should hide?" she said. "We are in a political time. This demon was built by man to destroy half of the population because of hidden agenda; we must not run, we must get together."