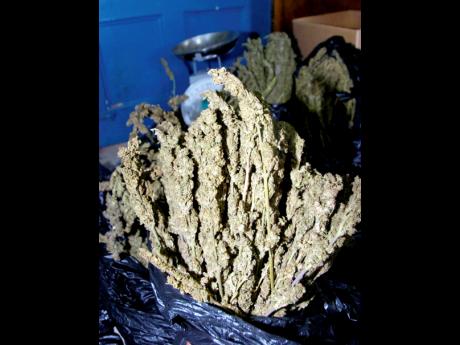 Two hundred pounds of marijuana were recovered in St Elizabeth over the weekend.

According to the Security Forces, a joint Police/Military team conducted a targeted raid in Junction, St Elizabeth.

The illegal substance was recovered during a search of a premises.