Teacher pleads guilty to having sexual contact with her students 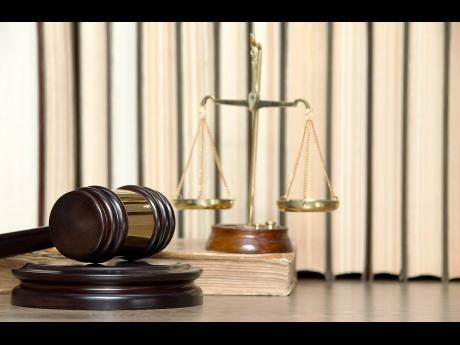 A 23-year-old Alabama teacher plead guilty to having sexual contact with two students and sending sexually explicit messages to them.

Former Madison County special education teacher Lyndsey Sherrod Bates was convicted of having sex with a student and engaging in a sex act with a student younger than 19, plus three misdemeanour counts of distributing obscene material to a student, news outlets reported.

She was sentenced Tuesday to time served, plus three years of probation. A 10-year prison sentence was suspended in a plea deal with county prosecutors.

Both students were at least 16, which is the age of consent in Alabama, and neither was a student in Bates’ classroom, Madison County Assistant District Attorney Tim Douthit said. However, Alabama’s laws still prohibit all school employees from having sexual contact with students.

Bates resigned from her job at Madison County High School upon her arrest in April, news outlets reported this spring. At the time of her arrest, she was the daughter-in-law of Stacy Bates, a chief deputy for the Madison County sheriff’s office, which reviewed the case. Sheriff's officials told news outlets the relationship didn’t affect the investigation.