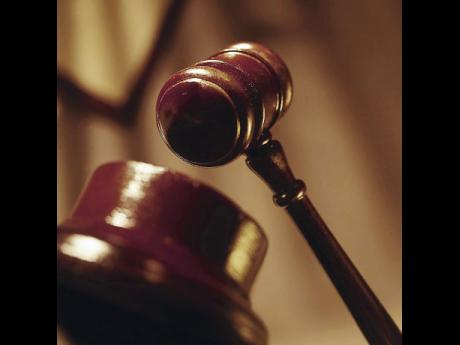 A records clerk who solicited $110,000 to produce and deliver a clean police record for an applicant, who is ineligible based on the applicant’s criminal record, has been convicted of corruption.

The clerk, Horace Anthony Gayle, plead guilty in the Kingston and St. Andrew Parish Court on Friday, a day after he was charged with breaches of the Corruption Prevention Act by the Inspectorate and Professional Standards Oversight Bureau.

Gayle was arrested on Monday, November 11, after he was accosted during a sting operation conducted by IPROB, accepting $45,000 he had earlier arranged to collect. The sum represents the remainder of $110,000 he charged for the service.

In court, Gayle plead guilty to one count of soliciting and accepting under the Corruption Prevention Act. He will be sentenced on November 25.