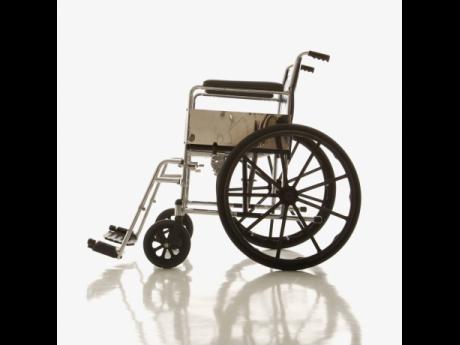 The senior citizen is currently in hospital recovering from the ordeal.

"I am distraught that something like this could happen right here in the parish, and in particular Brown's Town. The nature of this crime is very unusual in Brown's Town. The rape, age and physical condition of the lady makes it more of a tragic situation. We are deeply regretful of what happened because that's an area where a lot of elderly folks are," the mayor told THE WEEKEND STAR.

Reports are that the woman was at home about 3 on Thursday morning, when she was attacked and sexually assaulted.

Belnavis stated that such a horrific incident is a wake-up call for the parish.

He added that St Ann is a popular tourist destination and is known for its low crime rate. He, however, expressed concern about the high number of criminal activities in the parish in recent times.

"Brown's Town has been having a spate of robberies, break-ins, shooting and now rape. We are asking the constabulary force to put some more effort in that area. They (the police) have had some operations in the town already, but there are some new faces in the area and I believe this is contributing to the increase in crime," he said.

Residents of the area have also reacted with anger and are said to be on edge.

Detectives from the Centre for the Investigation of Sexual Offences and Child Abuse (CISOCA) and the Brown's Town police are investigating the matter.