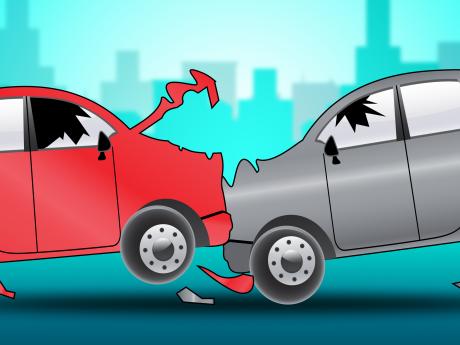 Two Jamaicans were killed in a car accident in Cayman on Saturday. They have identified as 26-year-old Lopez George Higgins, and 27-year old Charlisa Titanya Chambers. Both were Jamaican nationals living in Cayman.

Reports from the Cayman Police are that the two were travelling on View Road in the vicinity of High Rock Drive, in East End, when the car collided with a truck.

The two occupants of the car where found unresponsive, the driver of the truck was not injured.