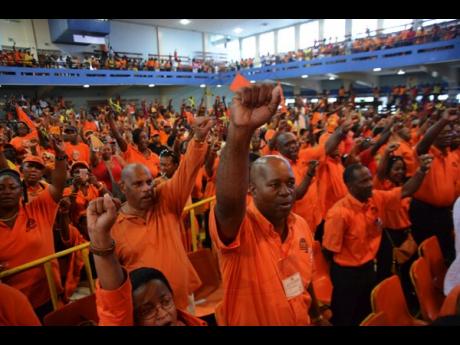 Two Peters, Phillips and Bunting, are in a battle for the leadership of the People’s National Party (PNP). Peter Phillips, the older of the two, has been leading the 81-year-old PNP since 2017.
Bunting, convinced that the PNP is unlikely to win the next general election with Phillips at the helm, has offered himself as the man to take the party into the future.


The STAR looks at the election records of both Peters in their respective constituencies.