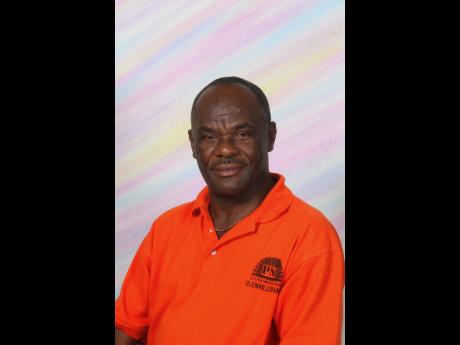 Former Member of Parliament for St Ann South West, Glenville Shaw, has died. Power Saw, as he was affectionately known, died on Monday in the United Kingdom from a period of illness. Shaw was the first Peoples National Party (PNP) representative to win St Ann South West, defeating longstanding Jamaica Labour Party’s (JLP) Member of Parliament, Dr. Neville Gallimore in 1997. The closest margin of victory was recorded in the 1993 election, when Shaw missed unseating Gallimore by a mere three votes. The PNP said Shaw had a vision for the development of the rural economy, especially in the areas of agriculture and tourism “Glenville had a great love for the people and demonstrated a willingness to go beyond the call of duty as their representative. He was a Comrade who believed in the upliftment of all, especially the poor and vulnerable. He was loyal to his family, his Party, his community and his country,” PNP president Dr. Peter Phillips said.