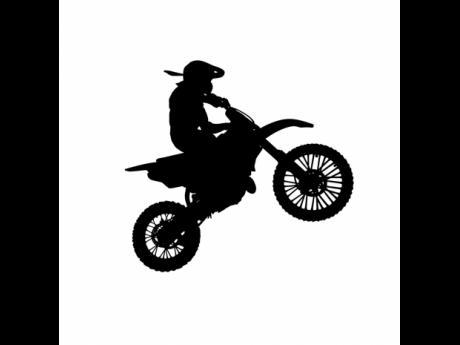 Six motorcyclists have been arrested in connection with robberies in the corporate area.

The suspects, three of whom are juveniles, were picked up by the police in three separate incidents on Old Hope Road, Half Way Tree Road and New Kingston, St. Andrew.  The police said three cellular phones, handbags and other items were seized.

Two of the males have so far been charged with robbery with aggravation, but their names are being withheld as all six are to face an identification parade in relation to other similar cases that are under investigation.