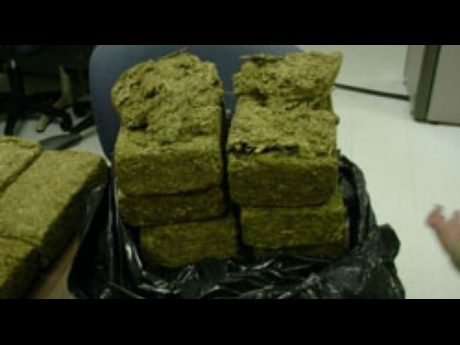 According to the Corporate Communications Unit of the Jamaica Constabulary Force, the Pedro Plains Police, two men who were approached by lawmen ran, leaving behind two motor vehicles. The vehicles were searched and 44 knitted bags containing 373 parels of ganja were seized.

The vehichles were also seized.