iestro determined to get ‘Stronger’ 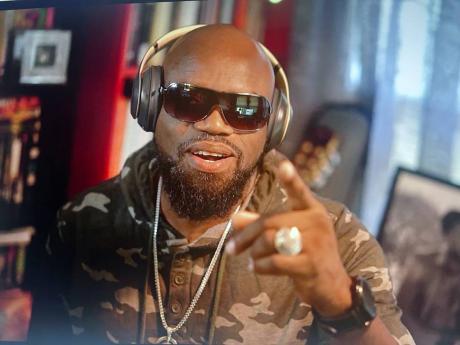 Recording artiste iestro is celebrating the release of his new track, Stronger.

Produced by his own iKOURAGE label, the track was officially released on September 25.

"This song is about when you have been neglected and you try to stick to what you believe in. No one knows your dreams but you; the Almighty makes you strong," the artiste explained about the track's message. The official music video, which was shot in locations in the US states of Pennsylvania and New Jersey, was released along with the track, and has been getting positive feedback since its premiere.

"This is a motivational song, so I'm hoping that when people listen to it, they can feel the lyrics and really relate to it," the artiste said.

Describing his sound as reggae music with a touch of lovers' rock, iestro is making his way as a musician, putting out music that is not only entertaining but meaningful. Prior to Stronger, he released Easy Breezy in June and is preparing other material.

"I'm currently working on an EP which is expected to be released early next year," the artiste revealed.