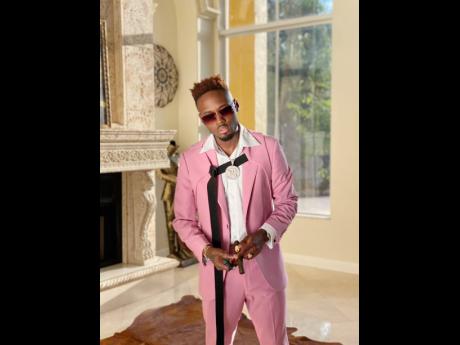 Recording artiste Paco General touches on the topic of body sculpting in his single titled Designa, which was officially released on April 29.

" Designa is about what women are currently doing right now and also about men spoiling their ladies. It was inspired by what's going on in the world right now, ladies getting their bodies done and wearing designer clothes," the artiste explained. Directed by Xebian Melendez and shot by FilmTechVisuals, the accompanying video was filmed in Miami, Florida. Already amassing close to 600,000 views on YouTube, the colourful visuals have amplified the song's popularity and reach.

"The feedback for the track has been great so far, it's on heavy rotation on radio stations both locally and internationally. It is presently trending on TikTok and other social media platforms and is also ripping up the dancehall parties in the streets," the artiste revealed.

While he has been doing music since he was seven years old, Paco General started his professional music career in 2016.