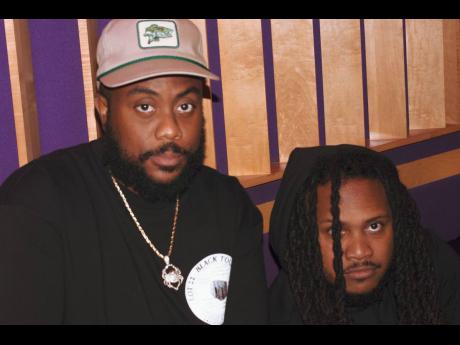 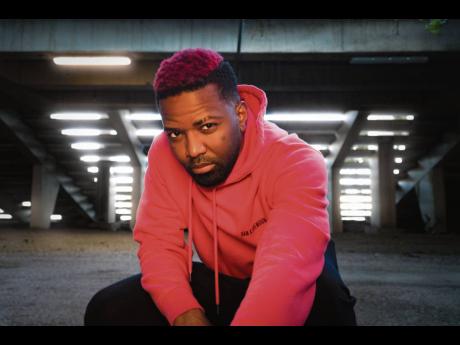 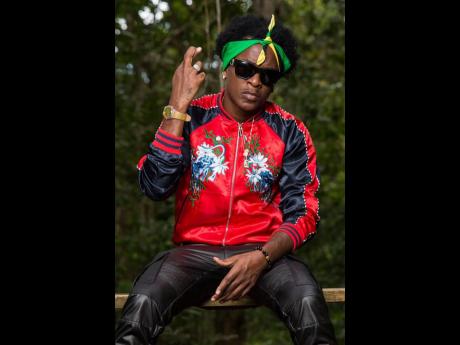 Recording stars Konshens and Charly Black have officially collaborated for the first time on the single titled Gyal Time Again.

The single is a sexy, high-energy girls' anthem which is produced by Miami-based music producer Staxx, who is known to have undertaken projects for Downsound Records, Agent Sasco, Runkus, Stalk Ashley and others. Now the co-owner of the Plum Music record label with Ryan 'Music' Dillon, Zion and Rocket Carl, Staxx has broken into the realm of film and TV with recent placements on shows like They Call it Magic and The Wilds.

Combining Staxx's extensive experience with multiple genres of music, Konshens and Charly Black worked to create a song that would take listeners back to the well loved and highly missed 'gyal segment' songs. There is a belief among women that the dancehall genre has begun to only cater to 'badness' and flossing. Gyal Time Again is a tribute to dancehall's female patrons who are now fully back outside, following months of lockdown.

"For me, gyal time never stop," said Konshens. "The frustration start build up with women not feeling like the selectors are catering to them. So it's the perfect time for this song to drop. We are bringing back that party music and the sexy identity of dancehall," said Konshens.

The artiste has become one of dancehall's most recognised voices, predominantly making music for the ladies with singles like Bruk Off Yuh Back, Turn Me On and Bassline. Meanwhile, Charly Black was originally a sound system selector working with Bass Odyssey. In recent years, he has crossed over to global fame. His smash ladies' anthem Gyal Yuh A Party Animal became a top 20 hit on pop and dance charts in 2016. He is also known for the single Wine, which was released in 2019.