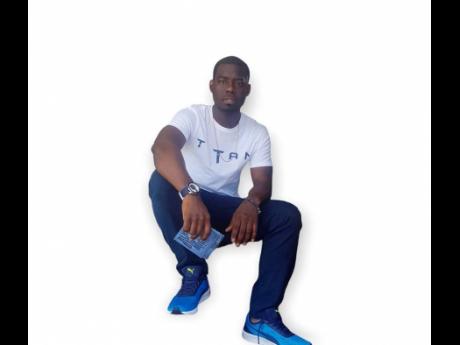 After procuring the placement of the video for Bounty Killer and Maestro Don's single ' Pioneer' on B.E.T. Jams, Yardstyle Entertainment has now secured similar placement for its business partner and artiste, Blu Lyon.

The video for his release, Ms. C.E.O., has reportedly been accepted to be aired on B.E.T. Soul and shown on screens in select gyms across America.

"Positive songs are harder to buss so we have to explore all promotional avenues possible, old ones, new ones, and even create some," said Blu Lyon, who has also created fashionable T-shirts to promote the song.

Blu Lyon has been working with Yardstyle Entertainment's principals, Rico Tayla and JJ Wizzle, for years and finally made their working relationship official in 2019, along with Kev Watts.

JJ Wizzle shared that "this is just a part of the plan we have for Ms. C.E.O. It's a positive and well-crafted party song for all independent ladies. You cannot go wrong with the ladies as your listeners," he said.

Ms. C.E.O. has been added to many playlists across music-streaming platforms and has received radio airplay in US states, including New York.