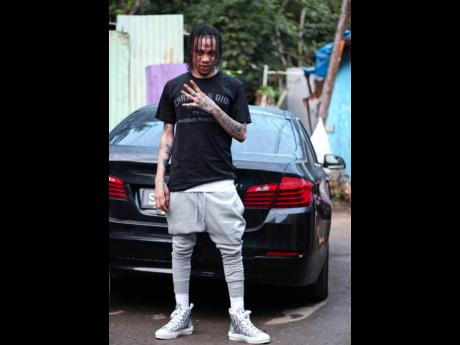 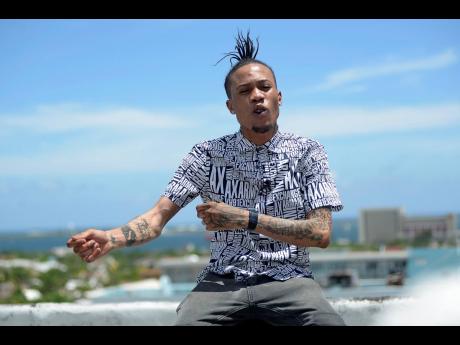 The song, co-produced by Cryshy Records, has defied the criticisms of those who say “new-age dancehall” has a one-month shelf life. It was released in July.

“It a go live on cause it’s still young, but mi expect it fi get bigger and bigger and hopefully remix it so promotion is key,” Dayes told THE STAR. “We couldn’t do it (the remix) locally still; the song already pass local level so it woulda be something weh can mek it even bigger because it always has room for improvement.”

According to Spotify’s year-end review, Yahoo Boyz is the only song done by a Jamaican to make it to the top 10 most-played songs in Jamaica for 2021.

Dayes said he was neither surprised nor expectant, but expressed gratitude for the fans who have supported the production.

“It went number one in a number of charts in the Caribbean, too: Antigua, Barbados, Trinidad, Cayman Islands, most of the Caribbean Islands. Plus, it deh pon the Top 200 chart for reggae going five months now and it was number one for one month on the Top 25 chart in Jamaica.”

Dayes’ Countree Hype Entertainment is no stranger to hits as he also produced Alkaline’s Cree, which ranked number 32 on the Spotify playlist.

“Up to today it’s a bigger song for Yahoo Boyz, but we’ve been consistent for over four years now… Me and Intence have a good work chemistry and we a work from last year. We do over six songs this year cause we even go Safe Sex at the start of 2021 and the Ministry of Labour, I think, link we for a seminar too but we could not do it so it’s all about the consistency. We grateful for Yahoo Boyz but it’s just another level again, so the work continues.”

He is gearing up to release three rhythms this month, which will comprise established and upcoming artistes. He is also working on a mixtape for release in 2022.