Thorpido and Salma Queen tell people to ‘Be Safe’ 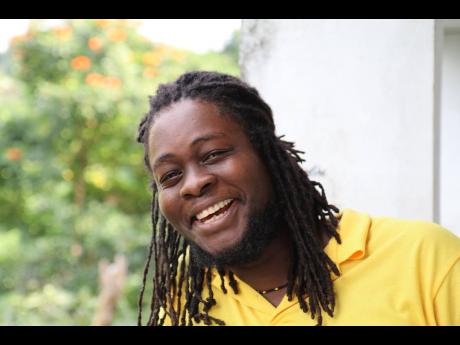 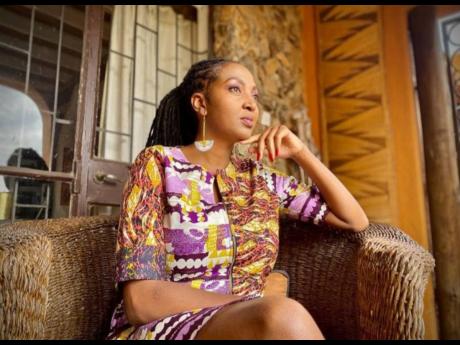 Reggae singer Thorpido says it's his mission to educate and liberate people through his music, which he embodies on his latest single Be Safe.

The track, which features Kenyan songbird Salma Queen, reflects on the unsettling, tumultuous times and the importance of self-awareness to navigate it. Produced by KAOS Family Records, the song's music video debuted two weeks ago with scenes from Jamaica, Kenya and Argentina.

"A lot of people are saying it's a good song especially for the tough times we're in now," Thorpido told THE STAR. "I actually wrote this song a year ago and I don't want to sound like a psychic but sometimes I can feel some kind of energy that things are happening or things are going to happen based on what I see in the world. So that's what inspired the song."

His abilities pay off as he said fans from across the world have reached out expressing gratitude for his message music. His mission will continue on his sophomore album, International Struggle, which he hopes to release next year. He said that he has been working on it for four years.

" International Struggle is an album that is going to talk about the struggles we are going to face and what we can do to overcome it," he said. The set is expected to host no more than 14 tracks and will be produced by KAOS Family Records who also produced his 2015 debut album, Sounds of Revelation.

"There'll be a collaboration with Tafari on it and maybe Salma Queen," he said. "I don't like to have expectations but I know this will be a good album. We're going to have different musicians from Jamaica, Europe and South America on it which should help with the marketing of the album."

Thorpido, whose given name is Marvin Thorpe, made his music career debut in 2009 with the single Evil Deeds. The Kingston-based artiste has since made a name for himself with reggae songs like Rasta Rude Bo y, Teach Them the Way and My Situation.