R. Kelly should be not be muted, says Singing Melody - But insists singer is a sick man who needs help 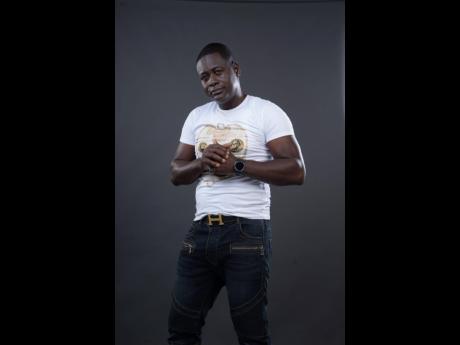 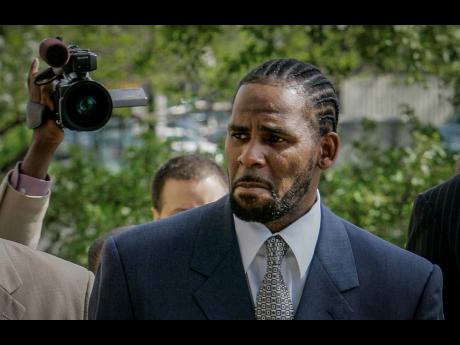 He is now facing up to life in prison and there have been ongoing campaigns from women and various groups, including the #MeToo Movement, calling for a boycott of his music from as early as 2017. The #MuteRKelly campaign started before there was even word of a trial.

However, many have questioned whether R. Kelly can be 'muted'. Several entertainers in Jamaica's reggae-dancehall fraternity, including Sanchez, Elephant Man and Singing Melody have performed and/or recorded official covers from his catalogue.

"I was a big fan of his music in the 90s, and in the earlier parts of my career I did cover a few tracks," Singing Melody told THE STAR. "Personally, I don't think the music should or can be muted. It serves a purpose. The music and words or the literature used have value. It's the music not the person. I know I sing love songs, because I feel that way."

The veteran reggae-dancehall entertainer has done covers of singles like You Remind Me Of Something and Bump N' Grind. He said as dancehall artistes, covers were a way for them to keep the energy consistent.

"They were catchy songs, and I took the words from songs like When A Woman's Fed Up because when I listened to his music, I realised he has passion and love. I am a man that adores women, my mother and my wife, driving me to do my version of this particular song. Now, I know R. Kelly has been charged for doing bad things and I disagree with all he has done but it is now I realise he is a sick man. His words and creativity were strong, defending women even, but abusing them while doing so, and that shows he doesn't know how to express his emotions," he said.

Singing Melody continued "The first thing we think of, looking at his actions, is the punishment, anytime when someone does wrong. But he clearly also needs help and if he ever gets out, he will require some form of rehabilitation. Not only that, the singer has to be true to himself and his wrong-doings. Punishment doesn't end with people punishing each other."

Singing Melody said that he cannot judge any person who wishes for the circulation of the R&B singer's music to cease, but said he also believes that the 54-year-old cannot run from his conviction.

"Do I feel someone who does wrong deserves a second chance? Yes, but he needs to check himself first and prove he can do better or right his wrongs. For all the women he has caused a world of trauma on, they also deserve justice. So if they are saying what they want is to have his music muted, then I can understand too," he said.