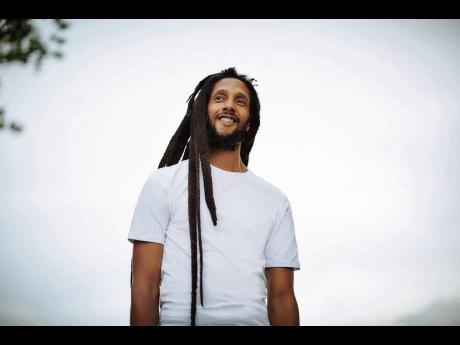 Two-time Grammy nominee, singer, songwriter and humanitarian Julian Marley is quite upbeat about the success of his just-concluded tour of the United States.

The Straighter Roads tour, which consisted of 14 stops, wrapped on September 20.

"The tour was great. We got to spread positive music, uplifting the people in these dreadful times. The turnout was great, we played both clubs and outdoor festivals. I was really surprised at the turnout and the support that we received, especially during these times. You really don't know what to expect," Marley said in a media release.

It was the first time that he has hit the road since a small acoustic tour in February with The Wailers.

The Straighter Road tour began in August and made stops in states such as Maryland, New York, New Jersey, Kentucky, Illinois and Ohio.

"My music attracts every age, and as a humanitarian I sing about reality, love, peace, family and happiness; the healing of the nation," said Marley. His recent chart-topping single So High, which is featured on Contractor Music's Reggae Vaccine various artistes compilation, was among the highlights from the tour.

Marley, who was born in the United Kingdom, will embark on a tour of that territory in early 2022.