Comedian gets serious about homeschooling woes 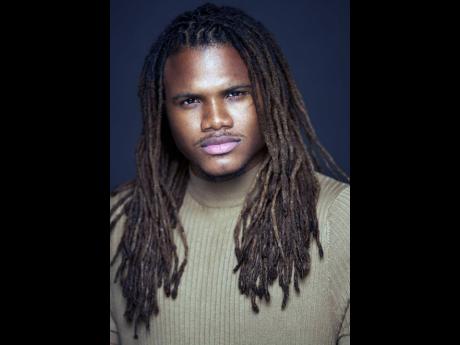 The vlogger, actor and comedian, who is known for playing Akeem Sharp in the movie Sprinter, is presently holed up in his California residence reviewing scripts for potential movie castings. But he continues to create content on social media. This week, his topic was the impact of the virtual classroom on children in Jamaica, with schools only having started the Easter term a week ago.

While Elliott expressed an obvious dislike of children learning from home, he theorised that for this current crop of students, "five years down the line we realise seh dem dunce, we cyaa even blame dem".

He continued, "Yuh see like how you have millennials and baby boomers, dem pickney yah ah guh name the 'baby duncers'."

Speaking to THE STAR, Elliot explained that he did not mean to offend anyone but merely wanted to point out that not everybody has access to resources.

"What happens to a child living in an extended family home ... how does everyone learn? It therefore means one or more children is going to get left behind," he said. "It is also harder to monitor a child learning from home. I'm not saying they will be dunce but for children up to 11 years old, there are some traditional ways of learning in a physical classroom that they will not be exposed to."

The actor is appealing to Jamaicans, including politicians, educators and parents, to find more creative ways to educate young children on the protocols.

At the end of 2020, the education ministry had announced that 129 schools were cleared for face-to-face teaching and learning, and had until January 18 to make preparations.

"My grandfather, Simeon Lowe, bless him, his birthday is next Tuesday. He made sure I was educated streetwise and if anything, taught me education is about how you use it. But that all depends now on the resources that are available," Elliott said, adding that students can't stay at home forever. "That alone will affect a child's upbringing, especially those that use school to escape."

Elliott said the current system is "flawed and a fraud" as it relates to families having to spend more for resources.

"Though parents do not have the biggest say, it is their responsibility to teach their child/children about the pandemic and protocols, instead of instilling more fear in them. There are so many ramifications of COVID-19 and our concern should be the children who are the ones suffering," he said.