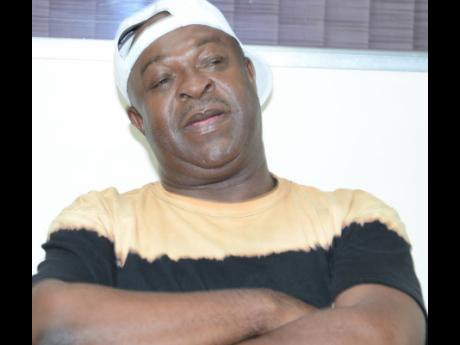 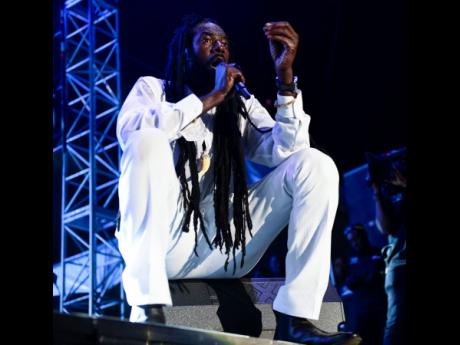 In a series of videos that have since been deleted from his official Instagram page on Wednesday, Buju voiced his frustration with what he dubbed as "this mask-wearing bulls**t" and urged Jamaicans to stop being tricked by 'intellectual fools' who have been using COVID-19 to plunge people into what he described as abject fear and poverty.

But while some question Buju's mental health, at least one veteran dancehall artiste says he agrees with some of his statements.

In an interview with THE WEEKEND STAR, Chaka Demus, from the renowned dancehall duo Chaka Demus and Pliers, said while he does not support Buju's position on the importance of mask-wearing, he is also urging Jamaicans to open their eyes to the truth behind the COVID-19 pandemic, a truth he believes is only being half told.

"I know the virus is a serious thing and ony the fittest of the fittest a go survive, so unu better wear unu masks and build up unu immune system. I could never see so much people a dead from this thing yah, so many of my friends ketch it and say don't wear masks. But weh me really wah, like Buju say, is for people to open dem eyes and see say a these same people a do it," he said. "This is a man-made thing innu. The people dem weh a lead the world, dem a cause nuff things weh yuh see a happen in a the world right now and mi want the people dem open dem eyes. They are not telling the truth about this thing and so a we affi use our common sense and read through the lines."

Chaka Demus added that he believes a cure for COVID-19 already exists and that the pandemic was created to plunge more people into poverty so that the more fortunate can benefit.

"To me as a man weh a observe and take note a weh a gwaan, dem have the vaccine fi dis already innu. Yuh think dem a go create this thing and don't have the vaccine fi it?" he questioned. "But dem want people in a di world get scared and so when it do come out, because people see say this thing serious, dem a go run go get the vaccine and dem get richer. I think this thing is fi make dem and dem big friends rich and put people under more poverty because look at this. When dem restrict yuh from do certain things, yuh can't get fi achieve. Look how much people lose dem job? Dat means say more people a go get poor while dem a get rich."

Chaka Demus reiterated that he was not telling people to stop wearing masks.

"A nuh everybody immune system strong enough fi overcome it. It kill nuff people. But at the same time, me want people fi just wise up. If unu can search out things fi unu self, do dat because mi nuh think we hear the whole truth about this thing," he said.