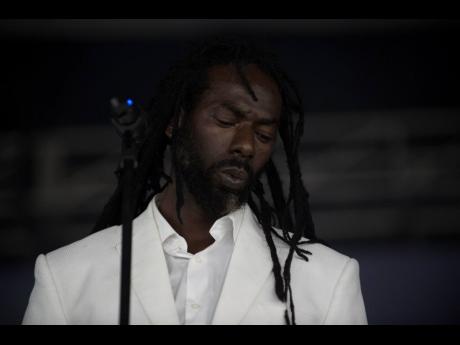 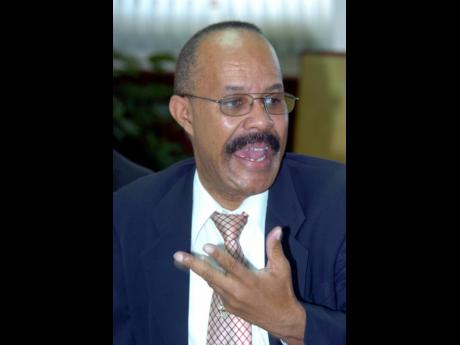 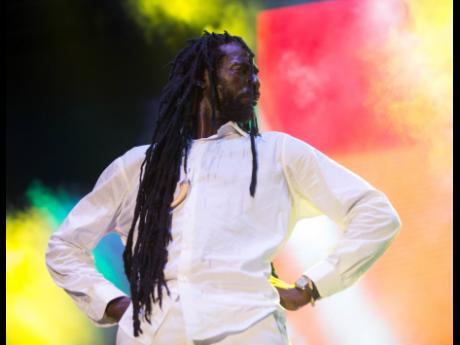 In several videos that have now gone viral on social media, the Trust deejay can be heard encouraging people to "wake up" and stop allowing themselves to be tricked into mask wearing by those he described as "intellectual fools".

In the posts, Buju lamented that he is done with "this mask-wearing bulls**t inna Jamaica," and said that all the practice has done is drive Jamaicans into abject fear and poverty.

But at least one medical professional is today urging the influencer to arm himself with the necessary data on the effectiveness of mask wearing before denouncing the practice in the future.

In an interview with THE STAR, Dr Alverston Bailey, past president of the Medical Association of Jamaica (MAJ), described Buju's statements as unfortunate.

"There is a study done by the University of Washington School of Medicine which looks at the effectiveness of masks in combating a viral pandemic, and the evidence that masks actually prevent infection and death is quite strong. Studies have shown that where masks are used, it will reduce the severity of infection in that population and could act as a type of vaccination in the absence of one," Bailey said.

He said that the entertainer's statements were understandable because he may not understand the facts.

He added that unfortunately, Buju is not the only person who believes that mask wearing is ineffective, because of inadequate information to prove its effectiveness. Bailey said the Government now has much work to do to change this perspective.

"The Ministry of Health has failed in the messaging in terms of providing sufficient, compelling evidence/arguments to the population at large to the necessity of wearing the masks, and that is one area that they're really gonna have to go harder on. It has become obvious that despite their best efforts, they are not providing people with evidence [as to] to why it is useful," he said.

Bailey said he has repeatedly called for the messaging on mask wearing to be refined and that key influencers and opinion makers must be brought on board so they can understand the severity of the crisis.

He opined that if entertainers are not engaged and they then make statements that are contrary to good public health, "then we are going to have a severe rise in non-compliance and the virus is going to spread out of control".

At least two of Buju's daughters seem to agree with Bailey. Abihail Myrie took to Twitter yesterday to encourage Jamaicans to wear their masks. Her tweet read, "So anyway, y'all, wear your masks." Her tweet was supported by Jodian Myrie, who commented, "reiterated".