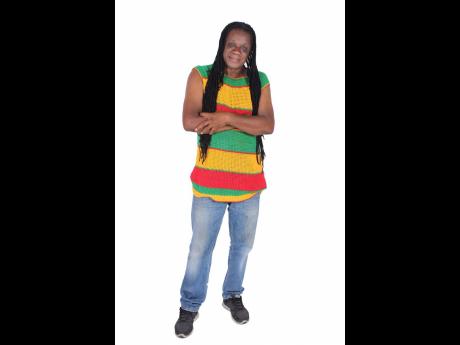 "We wanted to work with Winston because he had an epic catalogue of over 30 singles and almost all of them were standout '80s songs. His lyrics from the '80s were often street-level lyrics which we wanted to replicate in the modern era," said producer Red Robin.

This project, which is currently number one in New Zealand, has been years in the making after the label connected with the artiste and worked on the recording process from a distance.

"The album was the culmination of five years of work. We hope the impact of its success in the first month will lead to Winston touring Europe, the US and the Pacific, where we continually have requests for him," the producer added.

Midnight Rider said that it was a good feeling to know that after 30 years, "the world is getting to hear the Midnight Rider as they should have a long time ago".

"I'm up in age, but I'm just hoping for the best going forward. It is better late than never," he said.

Plans are in place for even more projects, with another album already in the works. Singles are also slated to be released from this current album, with DJ cuts and dub versions. Midnight Rider is hoping to also hit the road in the near future.

"Hopefully after COVID-19, I will be able to do a tour, but in the meantime, I will just continue to create and release more music and cut dubs," he said.