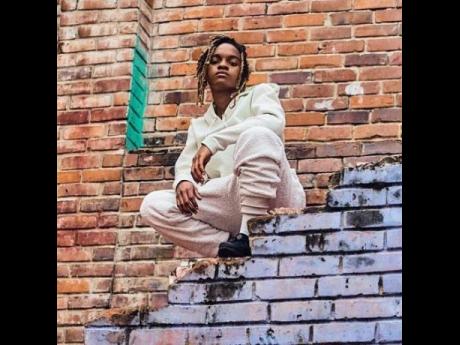 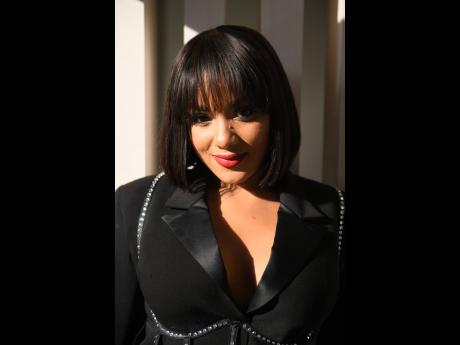 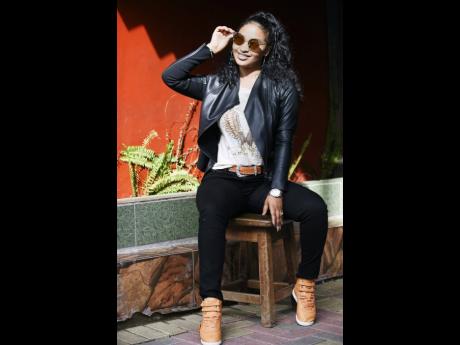 For many industry players, the deals are a sign that the 'future is female'.

"It is the women's time to reign, and that applies to the music industry as well. Women are stepping into the forefront of the game and have the room to do and be more than just sex symbols right now," said creative director and brand manager of Bling Blang productions, Sasha Bling.

Bling, who manages Shaneil Muir and Denyque, said that orporate companies are beginning to take note of female entertainers for various reasons.

"This year, we are seeing more female artistes steppingup their game and are now branding themselves properly. And that has a lot to do with the team around them. It's not only about looking sexy and singing about what the vagina does alone anymore," she said. "The ladies are bringing more content to the table, and it's refreshing to see and hear. It's also a smoother process when working with women because the ego and limitations aren't major factors. There is power in femininity, and the lead females are embodying that fact."

Julian Jones-Griffith, who manages Jada Kingdom and Tosh Alexander, said female artistes, for the most part, are more focused and professional in their approach to their careers.

"The current crop are all extremely talented, marketable, and have great engagement on social media. There's no 'badmansim', no pretending to be something they are not. They are just themselves, and people relate to that a lot more," he said. "Endorsements and the looks they are getting are testament to the hard work they put in and professional focus they have."

He added that the shift happening now with female artistes is exactly what the industry needs to foster even more growth and development.

"There's never been this amount of female talent all making waves at the same time. And every day now, you see a new female artiste come out. So clearly, they are inspiring the next generation, which is great to see," JOnes-Griffith said. "And what's really good is that there is a real diversity in the female artistes. For the most part, they all have their own lanes, looks, sounds, so females embarking on a music career don't have to feel like they need to project themselves a certain way."

For media personality Debbie Bissoon, the endorsements and the shift in focus towards female talent is a "nice likkle change". She said that many companies are finding that females are safer brands with which to partner and align.

"Female artistes have managed to gather and capture more hearts and ears of the people because they are not just singing about things that are only about females, but they are able, like a Koffee, to articulate world views. They're representing a larger demographic of people that also includes men," she said. "These women have been working the authenticity of their brand in a way that doesn't seem like a facade, and in this time of relatability, that goes a far way."