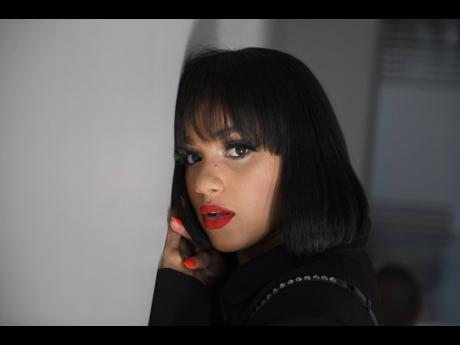 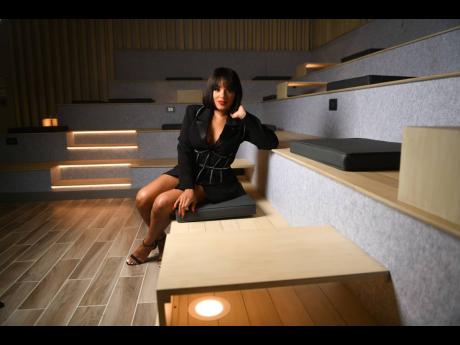 Ishawna during an interview with THE STAR.
1
2

Risque dancehall artiste Ishawna said she is happy to see more women stepping up and showing out in an industry that has revolved largely around men.

"I feel it's a great thing. It shows how much we are evolving overall as women and it's happening everywhere, not only in dancehall. If you look even at hip hop, there was a time it was like we were only allowed to have one female artiste or maybe two, if yuh lucky, and right now yuh have so many other talented and beautiful female artistes," she said.

"They're all just doing their own thing and a strive. I feel really good about that. It is a really good look," the Equal Rights hitmaker said.

Jamaica's entertainment scene has witnessed a meteoric rise of female artistes such as Jada Kingdom, Shenseea and Spice, who have captivated the attention of music lovers in various markets.

Ishawna believes the music game has changed, and that female entertainers have become embolden when it comes to speaking about controversial sex topics.

"Maybe I have inspired some of them, I don't know. All I know is that they're all really doing their thing and I'm here for it. I like when women can speak up. I like when women speak dem mind. That's why I do what I do," she said.

"I don't just only do music for the money or the fame, it's all about making a change, and as much as people may not want to accept that I'm making a change, I am. So even when people used to bash me back in the day when mi did my songs, and even the other day when I did Equal Rights and stuff, I was looking at the bigger picture and mi never mind because I knew that at the end of the day this was gonna happen, eventually.

"I knew that soon enough the industry was gonna have to deal with us asking for what we want and speaking our minds whether you like it or not."

As she lauded the countless female artistes now dominating the dancehall space, Ishawna said she would be open to collaborating with any of them.

"I would work with all of them, to be honest. I think they're all good. For me, when I am doing a collab, it's not only about sending out a track, it's also about the vibe, and judging from everyone that's out now, mi like everybody swag and weh everybody a do, so it nuh impossible," she said.