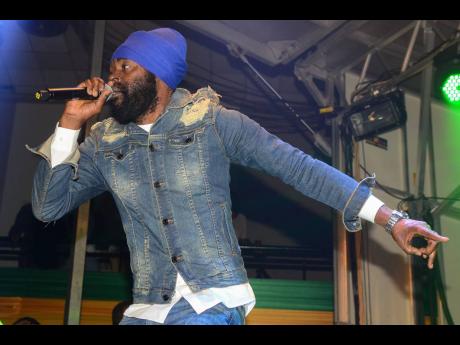 Green, who hails from Grange Hill in Westmoreland, said that everyone involved is excited about the prospects of the single.

“This production is smooth and it reflects the artiste and his ability to always provide his fans with good music. He has the sound, and with me behind the production, we feel it will work wonders,” Green said.

He added that working with Bugle was professional.

“Afi big up Bugle cause the hitmaker continues to deliver and respect to the other artistes who worked with me as a young producer,” Green said.

The 30-year-old event promoter and producer is no stranger to music, having studied his father and uncle who were sound system operators (AK Sound) while he was growing up in Jamaica.

He moved to the US and has maintained his love and admiration for the culture.

“I am thinking to release a full juggling. The rhythm is called Greatness so nothing less is expected, but the strategy is to drop the Bugle first then see what happens next,” Green said.